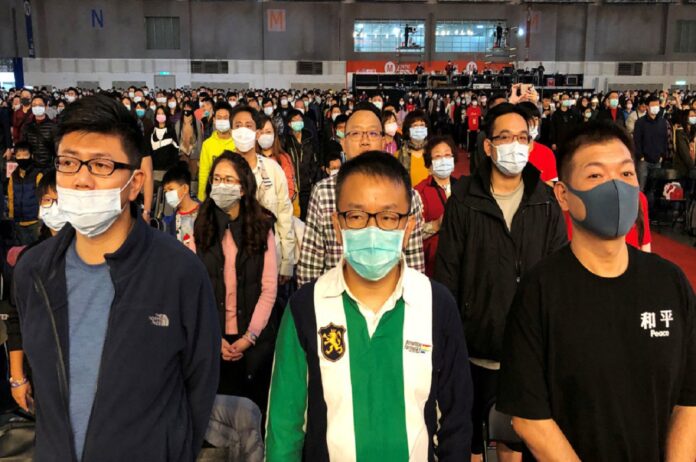 Beijing: Coronavirus has once created havoc in China. On Tuesday, a complete lockdown was imposed on a city of 4.9 million inhabitants near Beijing, as Covid-19 infections across the country are witnessing an increase.

The lockdown was announced in Langfang City. Officials said residents will stay home for a week and undergo a massive nucleic acid test.

A state media report said that Chinese experts fear that the new wave of coronavirus infections may spread to about 70% of the new Covid-19 infections among farmers in Hebei in the villages.

Domestic quarantines have already been announced in Guan and Sneh, two counties under the jurisdiction of Langfang bordering Beijing.

As part of the new measures, three cities in Hebei, with the capital Shijiazhuang 11 million inhabitants and Zingtai with a population of more than 7 million, are now closed. People here have been asked not to leave the house.

State media reports said strict closure and control measures have been taken in the three cities, as highways from the cities have been closed.

The NHC said 42 people in Hebei province, which surrounds Beijing, are responsible for locally transmitted infections. The capital and northeastern Heilongjiang province have reported a case.

Many provinces and cities in China have banned people traveling from Hebei. Authorities in Beijing unearthed about 95 people who came in close contact with the patient in Guan County, Hebei, whose workplace was found in Beijing’s Xicheng district. 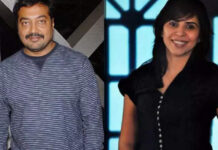 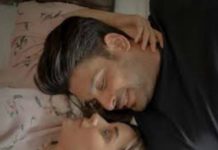 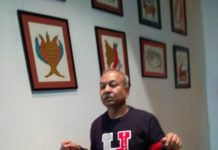 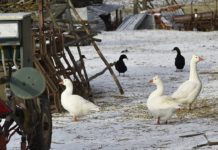 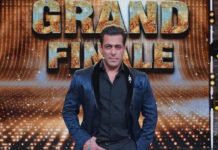 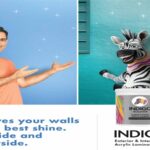 Business NCR FrontLineNews - January 16, 2021
0
New Delhi: Pune based, Indigo Paints Limited (the “Company”), one of the fastest growing amongst the top five paint companies in India and fifth...

Ind vs Aus, 4th Test: Sundar, Thakur shine as hosts bundled out for 369

Sport NCR FrontLineNews - January 16, 2021
0
New Delhi: Shardul Thakur and Washington Sundar took six wickets among themselves as India bundled out Australia for 369 in the first session on... 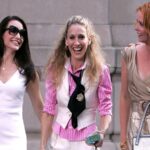 ‘Sex and the City’ stars to make more than $1 MILLION per episode for...

Music NCR FrontLineNews - January 16, 2021
0
New Delhi: The stars of the upcoming revival of the much-loved chick-flick series ‘Sex and the City’ are set to mint plenty of cash...
Advertisment