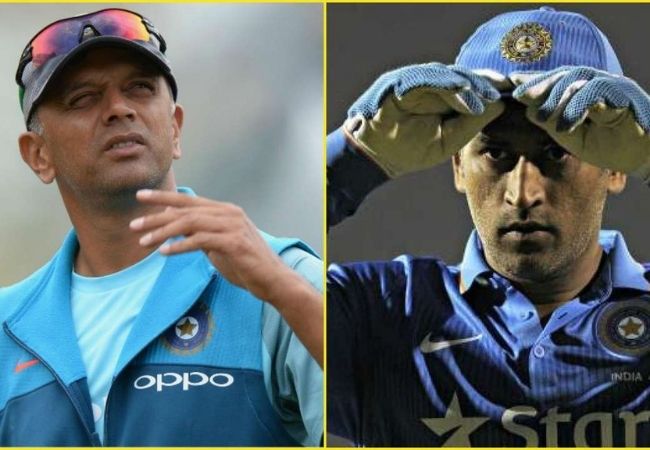 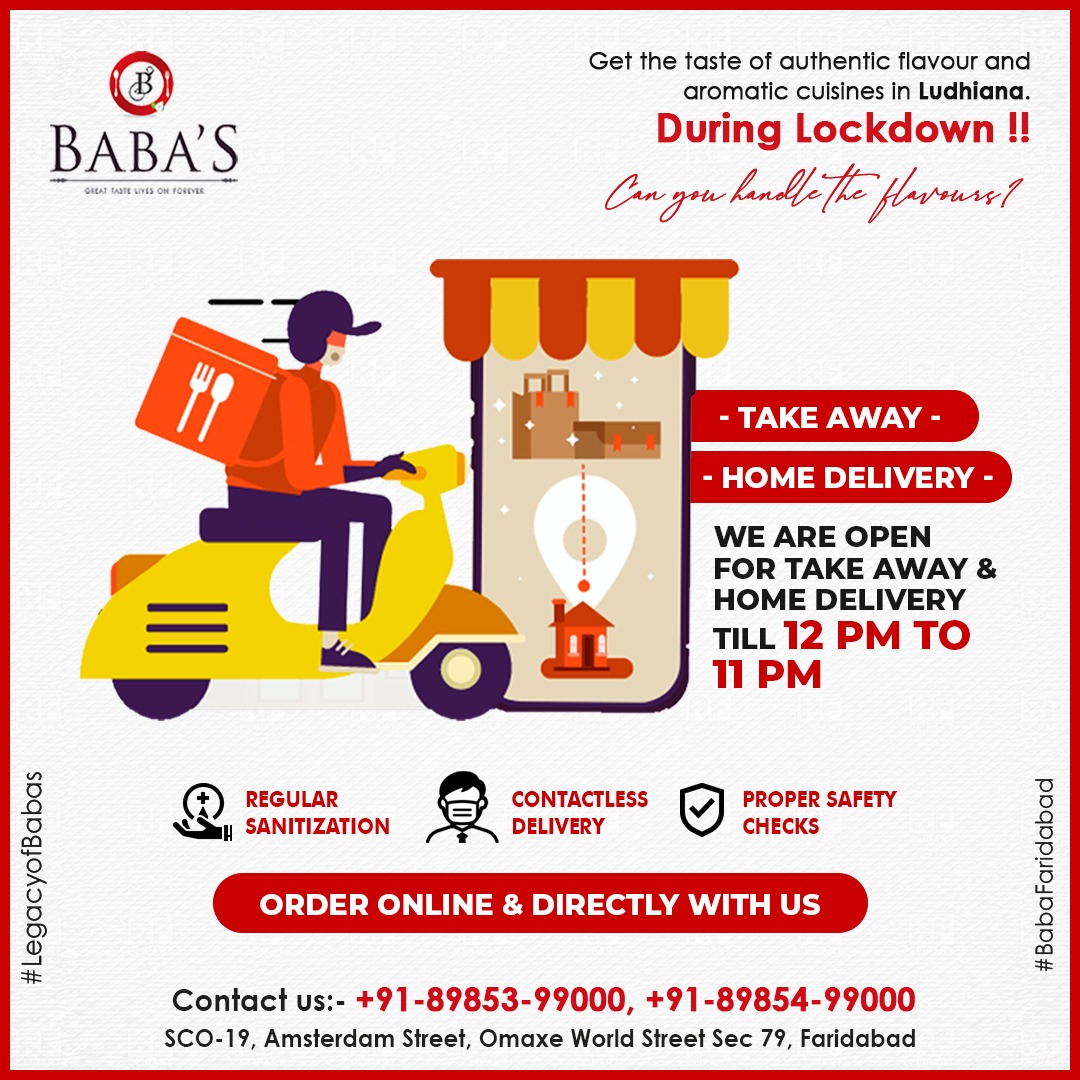 New Delhi: Following the announcement of Ravi Shastri’s retirement from Team India’s coach, speculations regarding his replacement have been doing the rounds. In the meantime, ex-India cricketer and former BCCI chief selector MSK Prasad have expressed his wish to see Rahul Dravid take over the responsibility as a coach and MS Dhoni as the mentor of the Indian cricket team, after Shastri’s retirement post the 2021 T20 World Cup.

Ravi Shastri has been serving as India’s head coach since 2017. He got reappointed after the 2019 World Cup. The 59-year-old Shastri will not be able to extend his hands in coaching India in cricket for an additional year given that the limited age of a person serving as a coach should not be above 60.

On the other hand, Dravid has coached the team during India’s limited-overs tour to Sri Lanka in July. Besides as U-19 coach, he has guided India to a 2018 World Cup win and the final in 2020. He has also tutored India A teams. Along with him, Dhoni was named the mentor of the team for the T20 World Cup. Prasad believes that BCCI would think on these lines.

“In my heart, I had this feeling. I was challenged recently by my colleagues that definitely post Ravi bhai’s era, MS has to come into the role of a mentor and Rahul Dravid as coach. These were the discussions I had with my fellow commentators while I was doing commentary during the IPL. I had a feeling that Rahul, being the studious person that he is, will add value to Team India post Ravi bhai’s era,” stated Prasad.

The reason for Prasad’s confidence is that most of the emerging players were trained under Dravid’s guidance. Prasad believes that the Dravid-Dhoni duo would serve as an added benefit to the team.

“Rahul as a coach, MS as mentor is going to be a boon for Indian cricket. Both are cool and calm customers and one person is very studious and hard-working. More importantly, the number of players that are evolving right now have been groomed by Rahul, who was India A coach also. So it is some wonderful planning that is happening. I will be very disappointed if Rahul is not going to be the coach and MS not a mentor post this management’s era,” added Prasad. 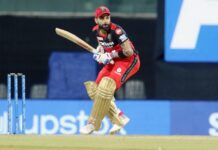 Didn’t want to be operating at 80% as RCB captain and be miserable in team environment: Kohli 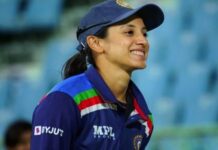 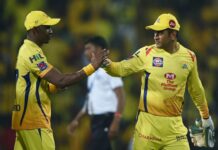 I call Bravo my brother and we always have fights over slower ball, reveals MS Dhoni 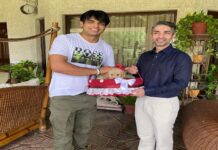 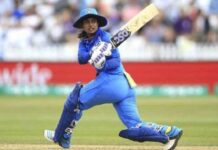 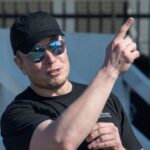 Business NCR FrontLineNews - October 26, 2021
0
New Delhi: The craze of cryptocurrency is still on rise and even the world’s richest person has invested in it. Tesla and SpaceX chief... 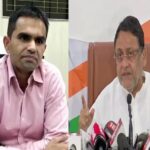 State NCR FrontLineNews - October 26, 2021
0
New Delhi: Maharashtra Minister and NCP leader Nawab Malik on Tuesday claimed that he has received a letter from an unnamed NCB official. “I am...
Advertisment