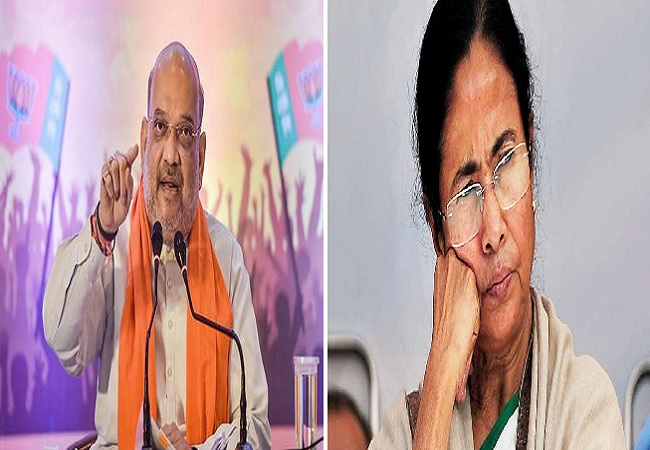 New Delhi: A four-member team of Home Ministry has arrived in Kolkata to investigate the post-poll violence. The team is led by an Additional Secretary level official which has arrive to visit the state and assess the ground situation. The Union Home Ministry deputed a four-member team after taking a serious view of violence in West Bengal after the results of recently conducted Assembly polls came out on Sunday, May 2.

On Wednesday, Union Home Secretary Ajay Bhalla wrote to West Bengal Chief Secretary reminding him of the letter written on May 3 to check the post-poll violence and also to provide a report on the incidents.

According to MHA sources, the ministry did not receive any report yet and violence continues as the state government has not taken any step. MHA in its successive letter directed the West Bengal Government to take all necessary measures and submit a detailed report immediately.

“All necessary measures should be taken and a detailed report to be submitted immediately. If not submitted, it will be viewed seriously,” the sources added.

Violence has been reported in several parts of West Bengal after the results of the Assembly elections declared on May 2. BJP alleged that nine of its party workers have been killed in the post-poll violence. On Wednesday, it was reported that bombs were hurled at the house of a BJP worker in Kankinara area under the North 24 Parganas districts. 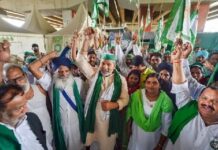 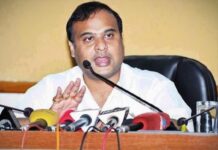 DA increased from 17 to 28 per cent from July 1, govt releases official order 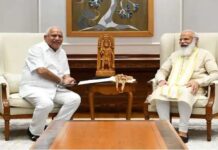 ‘Not at all’: Karnataka CM Yediyurappa denies resignation rumours 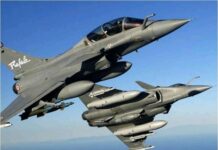 IAF’s second Rafale squadron to get operational by July 26 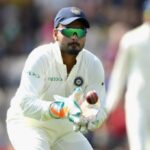 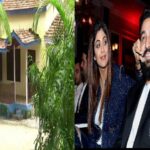 Ayodhya to be developed as a solar city, solar panels on public & private...

State NCR FrontLineNews - July 22, 2021
0
New Delhi: Yogi government has prepared blueprint to develop Ayodhya as a solar city. The action plan has already been prepared in this regard...
Advertisment

Ayodhya to be developed as a solar city, solar panels on...

Ayodhya to be developed as a solar city, solar panels on...