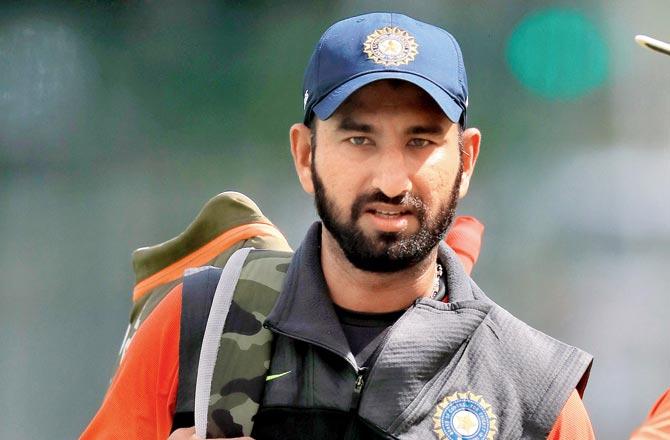 Adelaide, Indian middle-order batsman Cheteshwar Pujara revealed why the team management opted for a rest day before the first Test of the four-match series, starting here on December 6.The team management’s decision for a rest day comes after India played a four-day warm up game against Cricket Australia XI in Sydney last week.

“We got what we wanted in the practice game and the trainer and the physio have been monitoring the workload. We thought that it was best to take a break today and train for the next two days and be fresh for the Test match,” Pujara said.Notably, Cricket Australia XI had piled up a mammoth 544 runs against India. But Pujara believes it is not a matter of concern.

“Conceding 500 runs in a warm-up game doesn’t mean anything. It wasn’t a Test match so we are not worried about it. Our bowlers know what they have to do,” he said adding: “They know what line and length to bowl in Australia, and most of them have played here in 2014-15. As a bowling unit we are very confident and the bowlers will stick to their basics.”

Pujara meanwhile, is expecting a good show from off-spinner Ravichandran Ashwin in the upcoming crucial Test series down under.”I always say he (Ashwin) is a clever bowler, he reads the batsmen really well…I think he has made a lot of changes. I can’t describe what it is…But he has made some adjustments which has helped him,” Pujara expressed.

“He also has played some county cricket, enough cricket in England, which is obviously overseas, different conditions, not much help for spinners. So when he plays in Australia, he knows what he has to do, he also has played a series in 2014-15, so he is very confident now and whatever adjustment he had to make, he has already done,” Pujara pointed out. 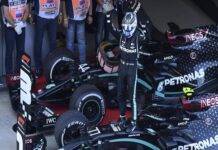 Miami GP joins F1 calendar for 2022 season: Everything you need to know about it 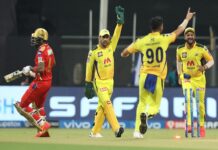 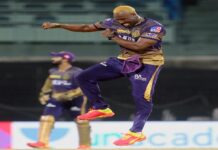 IPL 2021: We are going to learn from it, says Russell after defeat against Mumbai Indians 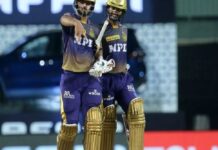 IPL 2021 DC vs CSK: It’ll be extra special to walk out for the toss with Dhoni, says Pant 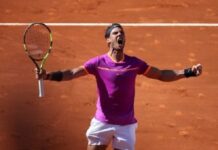 French Open postponed by a week, to start from May 24 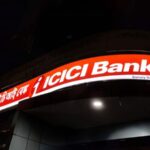 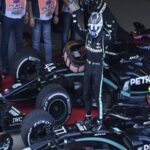 Miami GP joins F1 calendar for 2022 season: Everything you need to know about...

Sport NCR FrontLineNews - April 19, 2021
0
New Delhi: Formula 1 is heading back to Florida, as the organisers on Sunday confirmed that the brand-new Miami Grand Prix will join the... 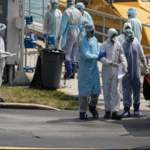 International NCR FrontLineNews - April 19, 2021
0
New Delhi: Amid a drop in COVID-19 infection rates in Israel, the country’s Health Ministry has cancelled the mandatory wearing of face masks in...
Advertisment

Miami GP joins F1 calendar for 2022 season: Everything you need...

Outdoor mask-wearing no longer required in Israel after drop in infection...

Miami GP joins F1 calendar for 2022 season: Everything you need...

Outdoor mask-wearing no longer required in Israel after drop in infection...