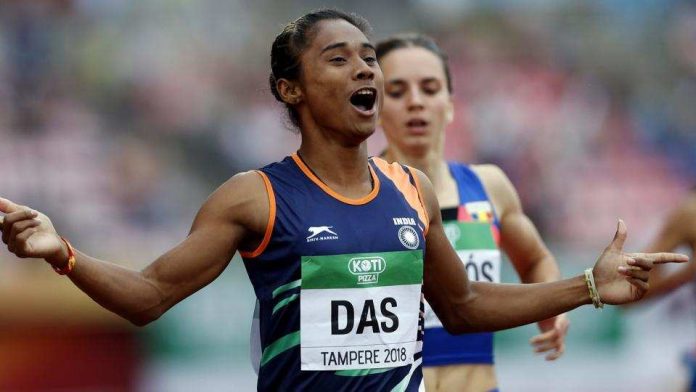 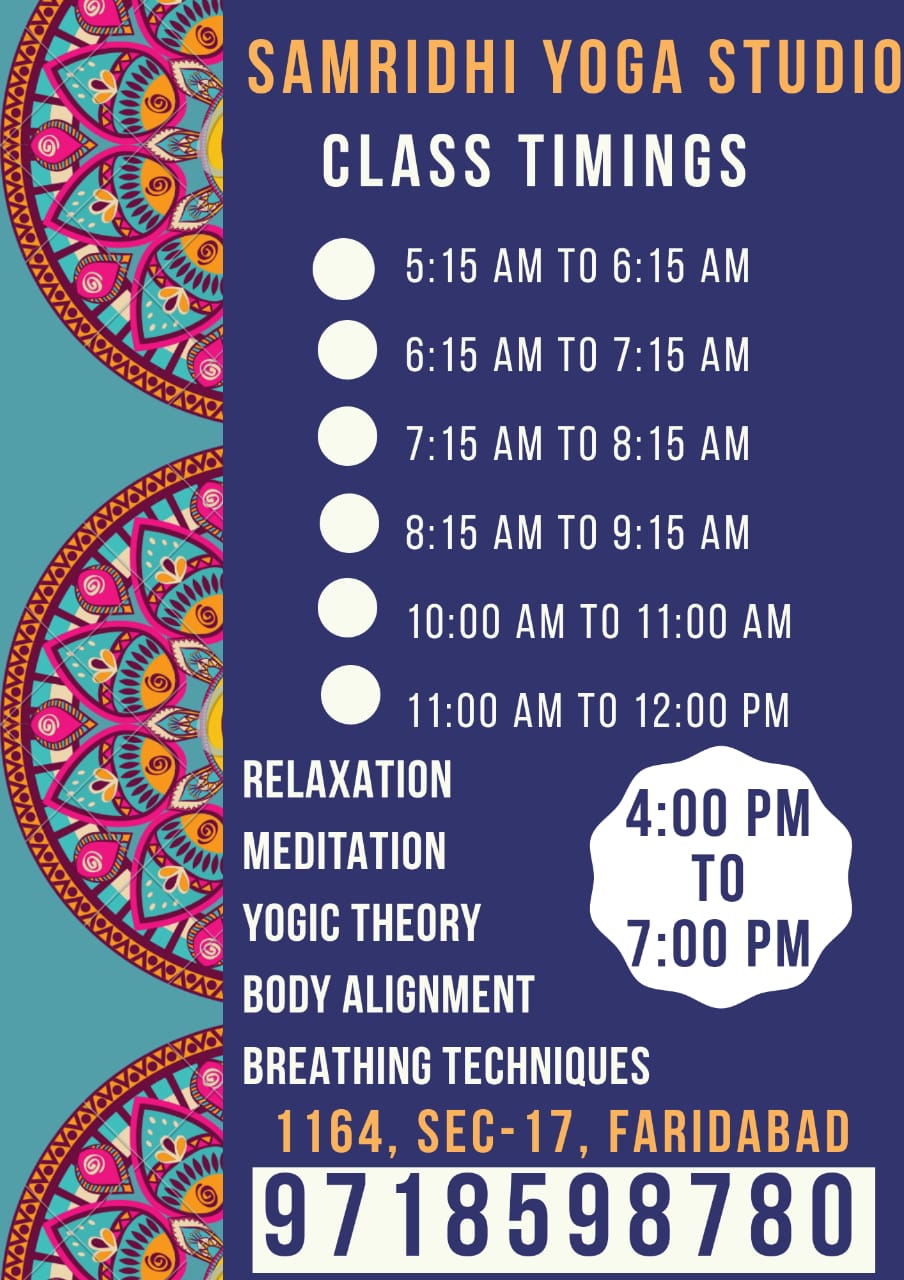 The name of the woman athlete from Assam was announced by the world organisation in a tweet on Wednesday eveing coinciding with the Children’s Day celebrated on November 14 commemorating the country’s first Prime Minister Jawaharlal Nehru’s birthday.

“I’m honoured to be chosen as Unicef India’s Youth Ambassador, and I hope I will be able to inspire more children to follow their dreams,” Das responded.

Hailing from Nagaon district, Das clinched a gold medal in Women’s 4×400 metre relay event at the 2018 Asian Games. She also won a silver in the Women’s 400m Race event. 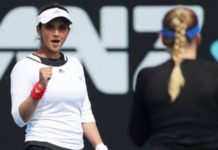 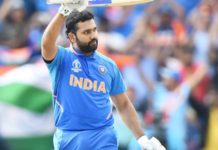 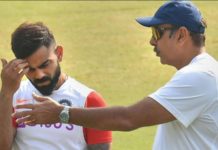 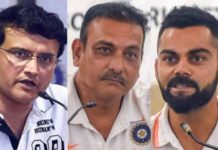 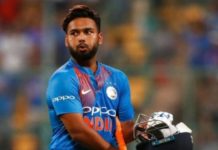 Virat Kohli said THIS on Pant, Iyer both coming out to bat at No.4 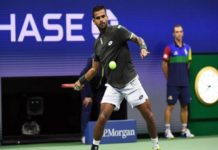 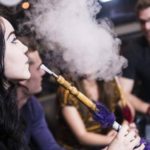 Lifestyle NCR FrontLineNews - January 17, 2020
0
Houston, Tobacco smoke from a hookah may form blood clots, and can increase the risk of heart attack or stroke, according to a first-of-its-kind study... 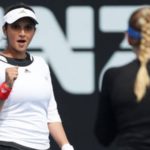 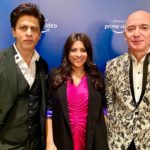 Revealed: Why Sunny Leone loves red colour so much

ABOUT US
NCR Frontline News brings to the forefront everything that deserves attention for shaping the society, thoughts that can transform, initiatives that should be lauded, adding the fun and frolic to life. We cover what’s latest and most relevant across our country and beyond. We encourage our readers to become a part of our effort. If you feel you can contribute and wish to bring something to our attention mail us ncrfrontlinenews@gmail.com   – Amaaira Singh (Chief Editor)
Contact us: ncrfrontlinenews@gmail.com
© All Right Reserve by ncrfrontlinews
MORE STORIES